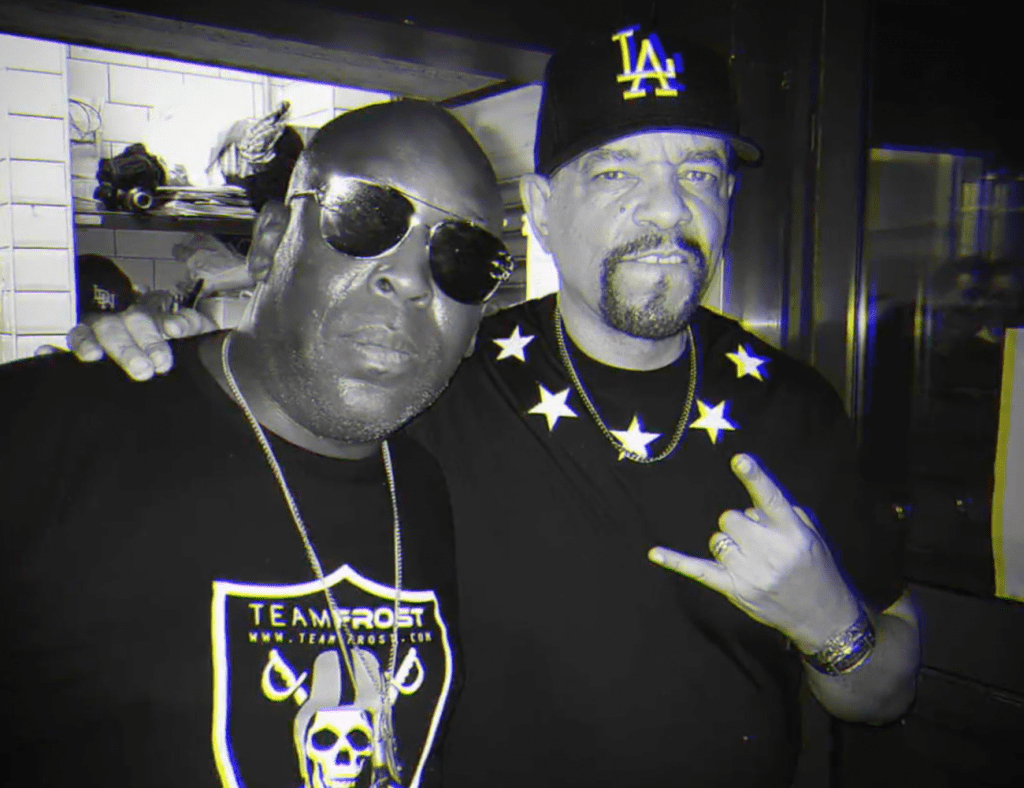 With new guests being booked to appear on the Frost Report each month, this next guest began his career as an underground rapper in the 1980s and was signed to Sire Records in 1987. As an actor, he played small parts in the films Breakin’ and its sequels, Breakin’ 2: Electric Boogaloo and Rappin’, before his major role debut, starring as police detective Scotty Appleton in New Jack City (1991).

END_OF_DOCUMENT_TOKEN_TO_BE_REPLACED 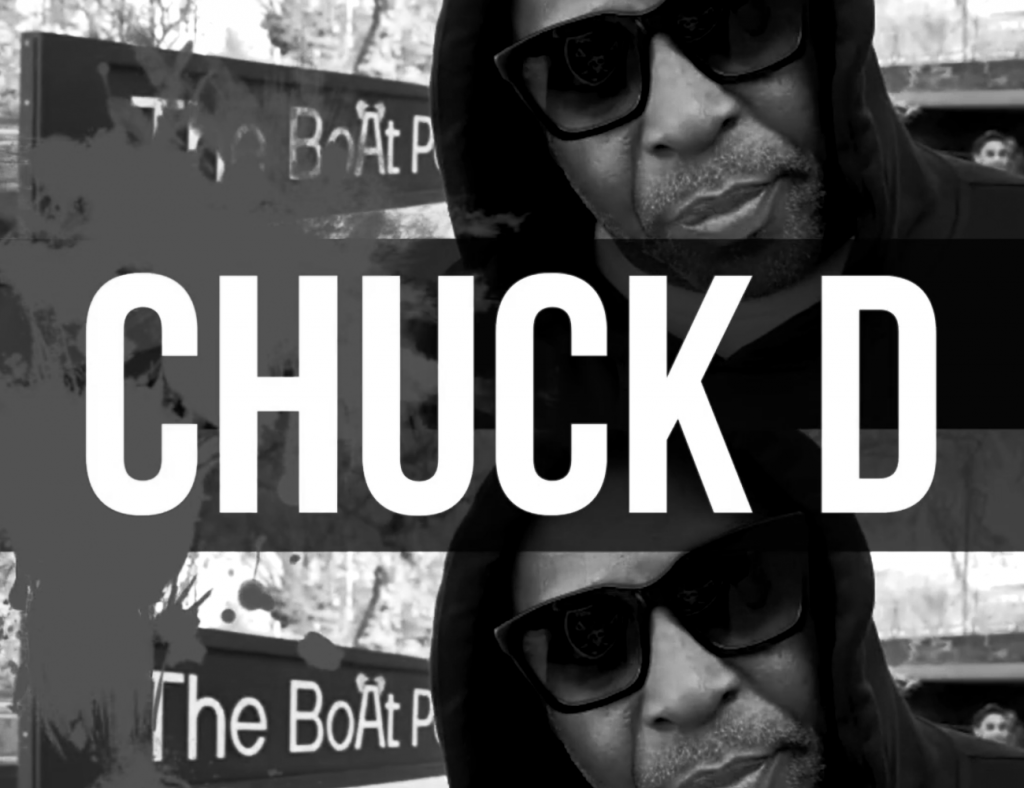 With new guests being booked to appear on the Frost Report each month, this next guest needs no introduction if you are into your Hip Hop. Without question, a true pioneer of the Hip Hop world, Chuck D from Public Enemy is soon to be on our screens talking all things Frost, and we had the pleasure of creating this promo video for it.